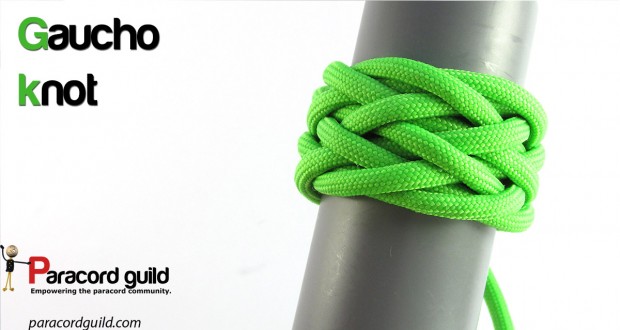 How to tie a gaucho knot

In this tutorial we are going to take a look at how to tie the gaucho knot.

The gaucho knot is tied by first making a 5 lead 4 bight turk’s head and then expanding it. The result is the gaucho knot, a popular decorative knot. 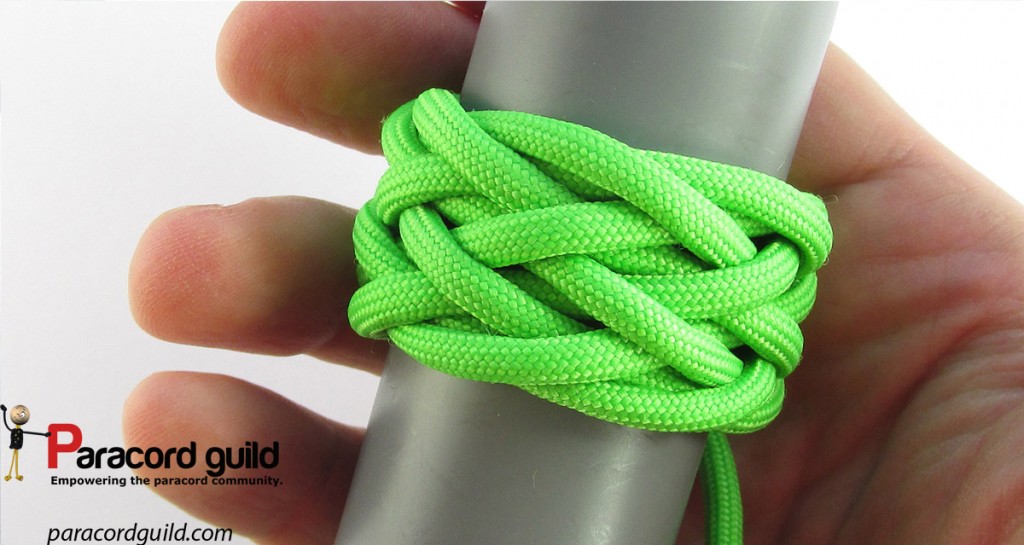 Due to the way that the knot is tied, I decided on a video tutorial and written step by step instructions. I think this combination will work best, the video serving the most use.

As far as supplies go, you will need some paracord or rope and a mandrel, in my case a piece of PVC pipe. A lacing needle is highly recommended (learn how to make your own lacing needle here).

Start off by tying a 5L4B turk’s head knot.

Tighten this knot equally and slowly and you will get a nice look on it.