How to join paracord – the Manny method

In my opinion the best way of joining paracord.

If you want to learn how to join paracord in the most efficient manner, then you have found your tutorial!

Any dedicated follower of paracord crafts could hardly miss the oomph that Manuel Zambrano brought to the community with his method of joining paracord. Anyone asking for an efficient way to join two pieces of paracord got the same answer: check out the Manny method.

When I first encountered this way of joining paracord I dismissed it as too hard to do. In my daily rush to get things done I was hesitant to change my ways. But I kept reading the recommendations and praises of the Manny method and I took a closer look at what it brings to the table. And I was amazed.

The method itself has two major advantages:

The first part appeals to me especially. Many a time has a melted together bond broke and caused me some concern. The Manny method does not have that problem at all.

Why did Manuel Zambrano introduce this method?

How to join paracord- the tutorial

At this point I would like to thank Manuel Zambrano for providing the instructions, the images and everything needed for this tutorial. All credit goes to him.

For joining two pieces of paracord you will need:

It is important not to cut the paracord sheath, but pierce it. You can use scissors, but only to pierce, not cut.

Now let’s see how to join two pieces of paracord together properly: 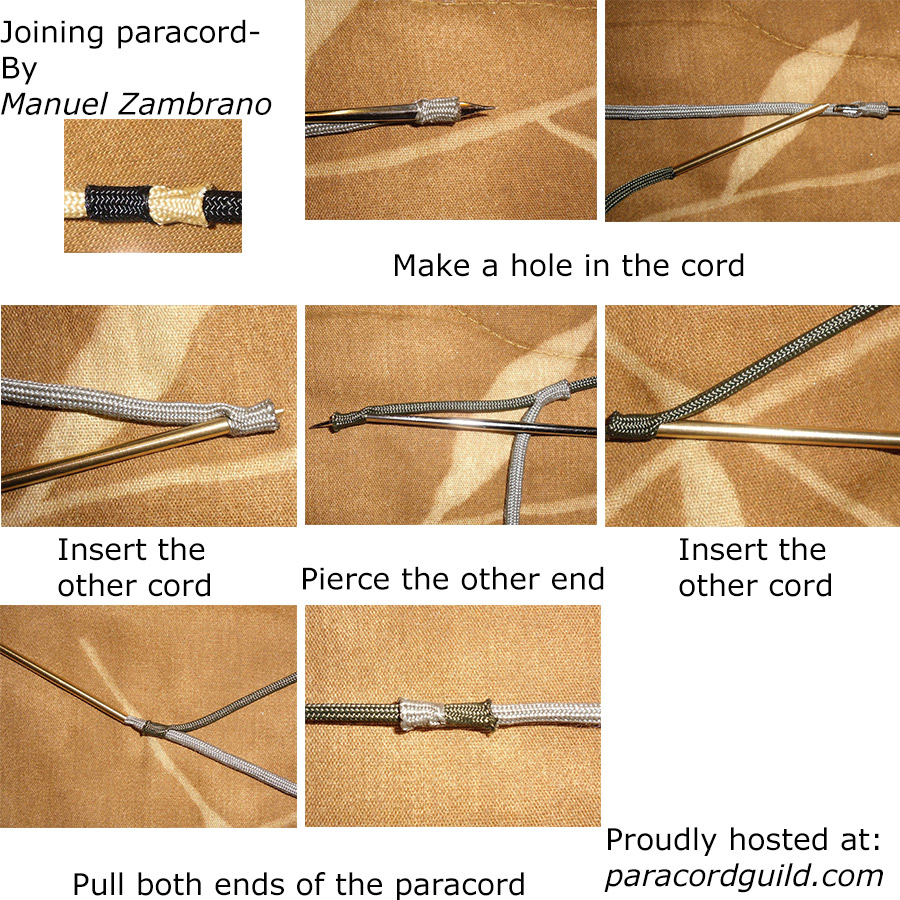 The video tutorial of the method is also available, try it out: 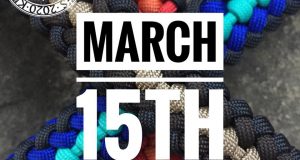 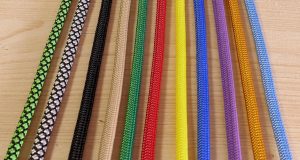