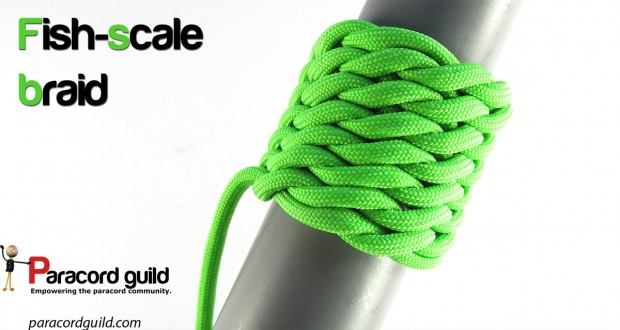 This time, let’s take a look at how to braid the fish-scale braid.

Demonstrated by Bruce Grant in his Encyclopedia of rawhide and leather braiding, the braid is one of the easiest to make, while still being a powerful tool in the hands of a braider. You can easily combine it with the conquistador braid, as well as many others, to achieve a colorful effect.

I have personally used the braid to wrap around a lighter, but I can imagine it being used to wrap waling sticks, bottles and the likes. I have also seen a belt made with the braid, which I am very tempted to make myself. 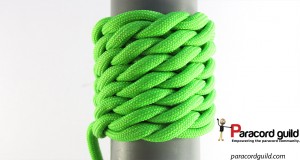 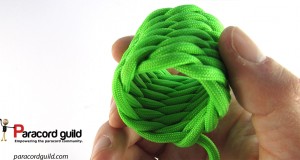 With that said, let’s see how to braid it!

The braid is made by first getting an object you will want to wrap around (in my case a PVC pipe), some cord. A lacing needle may be a good choice, if available (you can make one, using the lacing needle tutorial).

We start by making a simple wrap around, placing our working end over the standing end. 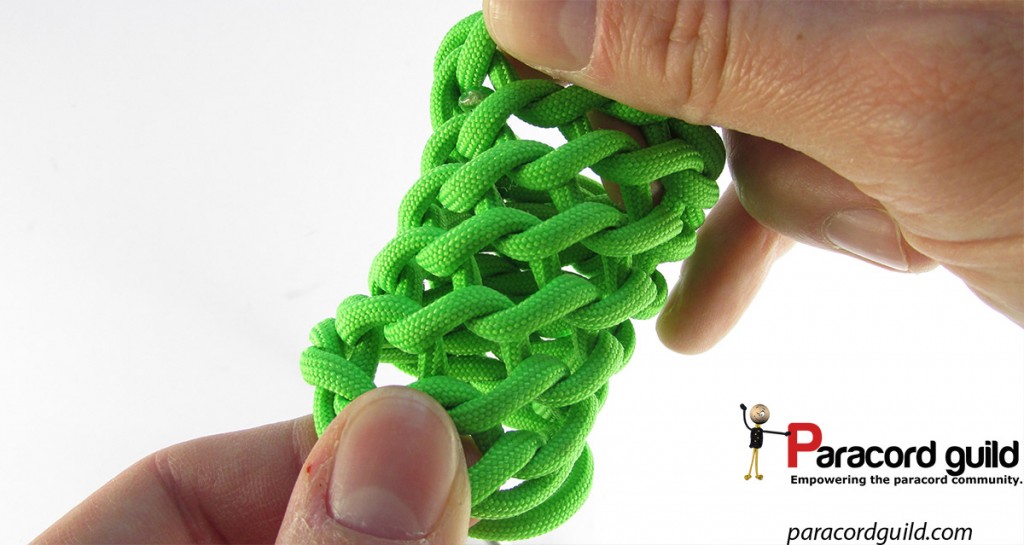 The fish scale braid- spread apart. Note the way each row spirals around the previous one.

This pattern, repeated row by row will create the fish-scale braid. When sufficient length is attained, be sure to go through the braid from the top and remove any slack in it.

The photo and video tutorials below should prove helpful. 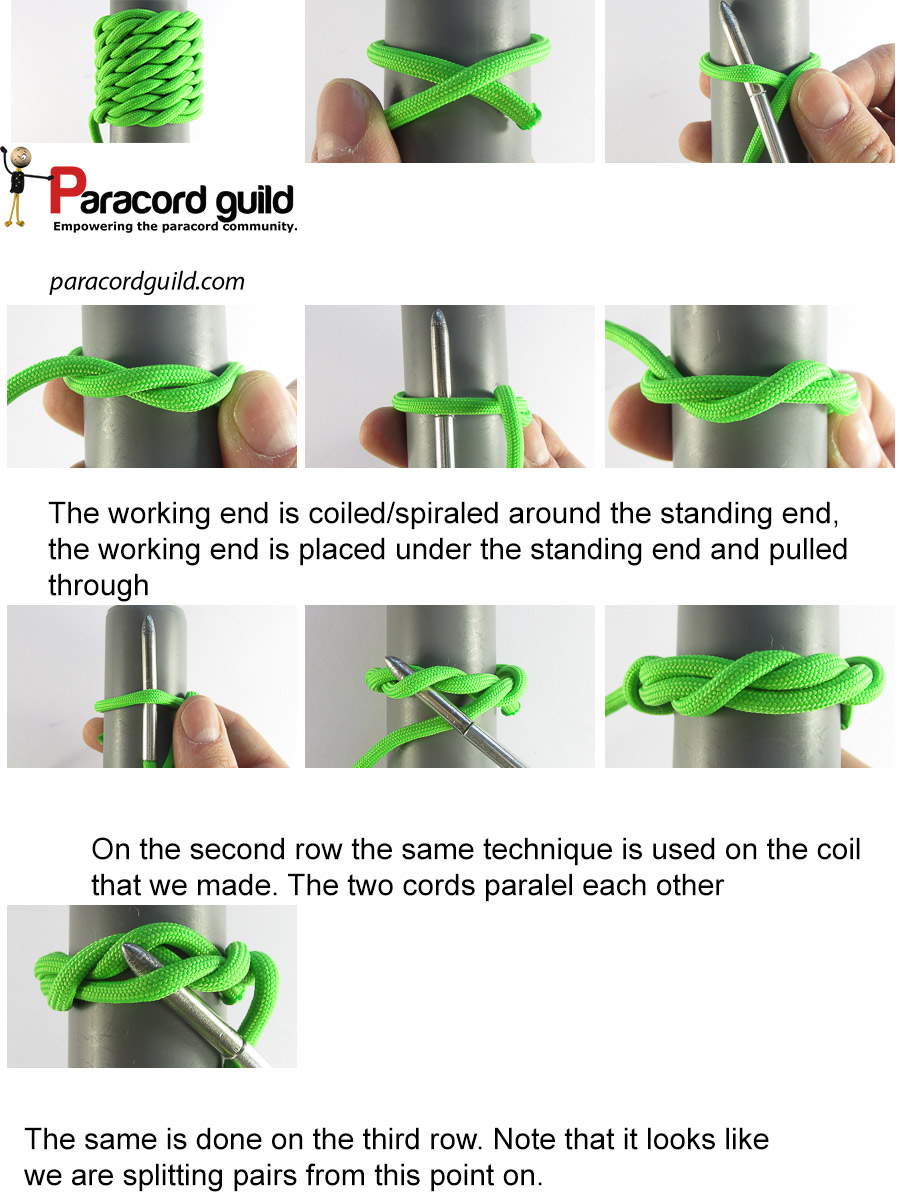