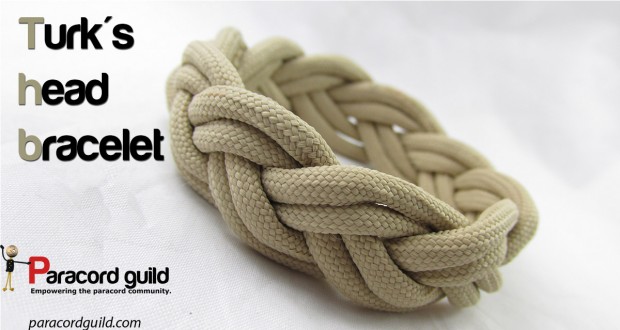 This is a quick article on making a turk’s head paracord bracelet.

I have lately been working with turk’s head knots and you will be seeing a lot of different examples of paracord bracelets and other decorations using the knot. I have used the knot in some of my previous projects, such as the paracord sword wrap, which turned out a lot better than I was expecting.

So, why not make a bracelet out of the turk’s head knot? It is a very simple project. You do not need much to make it and it stands out with its look.

In the following segments I cover the basic supplies needed for the bracelet, some of my experiences making the bracelet and a few images of the bracelets I made using a simple, 3-lead turk’s head.

The bracelet can be worn loosely, since in most cases you will be slipping it onto the wrist through your hand, meaning you can not make it tighter than your hand width.

Making these bracelets requires little supplies. You do not need a buckle, since the bracelet continues into itself and can be worn by slipping it on and off the wrist. All you need is the following: 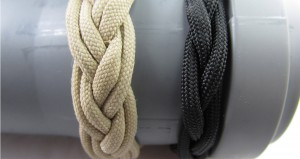 Two turk’s heads being tied on a PVC mandrel.

It really is not much of a difference in making a turk’s head knot bracelet and making a basic turk’s head. The basic tutorial on tying the turks head knot will explain everything you need to know on making this knot.

The trick to making these bracelets though is choosing the right size mandrel. The bracelet has to be large enough to be worn on the wrist, but not too large, so it does not move around too much. As such the biggest part of making the bracelet is finding something to tie it onto. Because people have different size wrist you will need a few different mandrels if you plan on making more of these.

Below you can find three examples of the basic turk’s head bracelet, one done with one pass, the second one is doubled and the third one is…tripled :)! 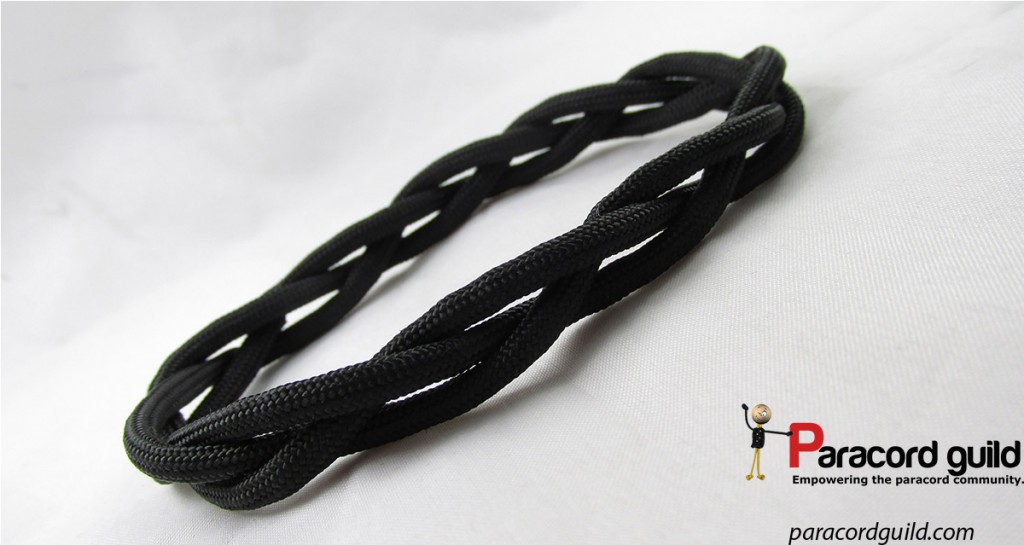 A single pass version. This one is nice if you want a thinner bracelet that can still hold a bit of cord. 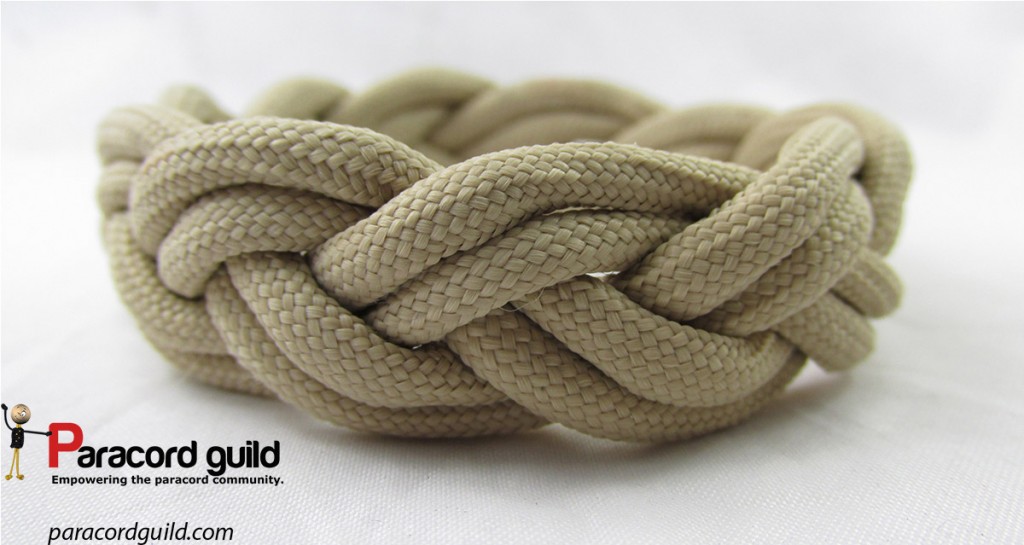 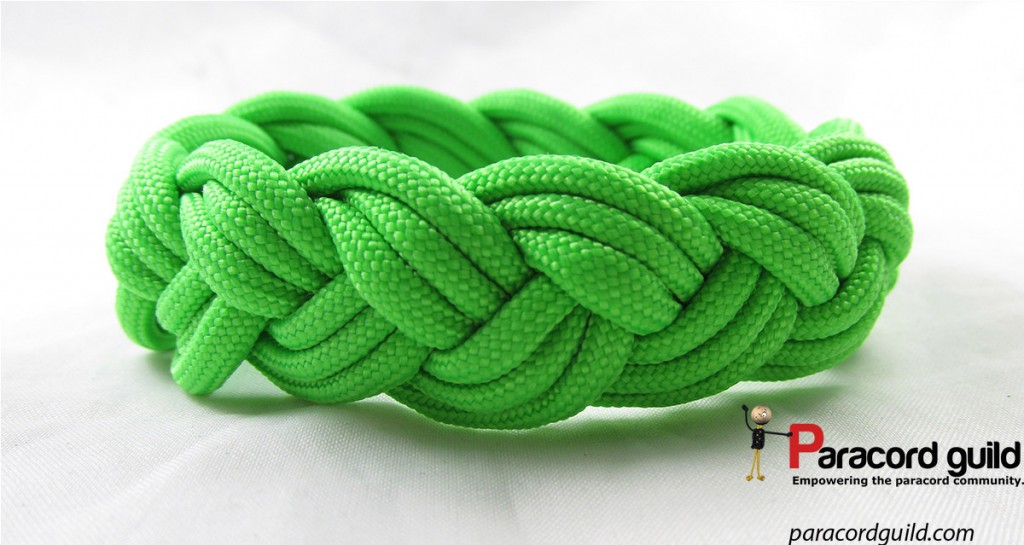 And the three pass version. 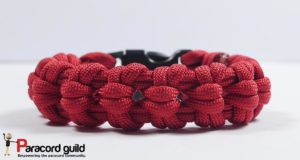 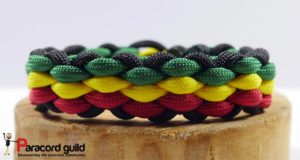 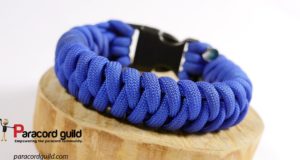