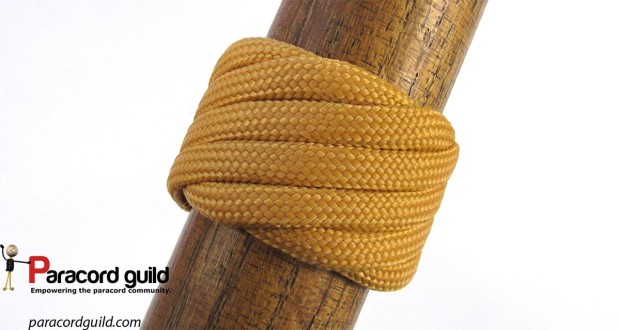 In this tutorial I demonstrate how to tie the single strand Matthew Walker knot.

We have already covered the multi strand Matthew Walker knot. But what about tying it with a single cord?

This knot was posted a while back by Matthias Agnello who kindly shared a tutorial on it. 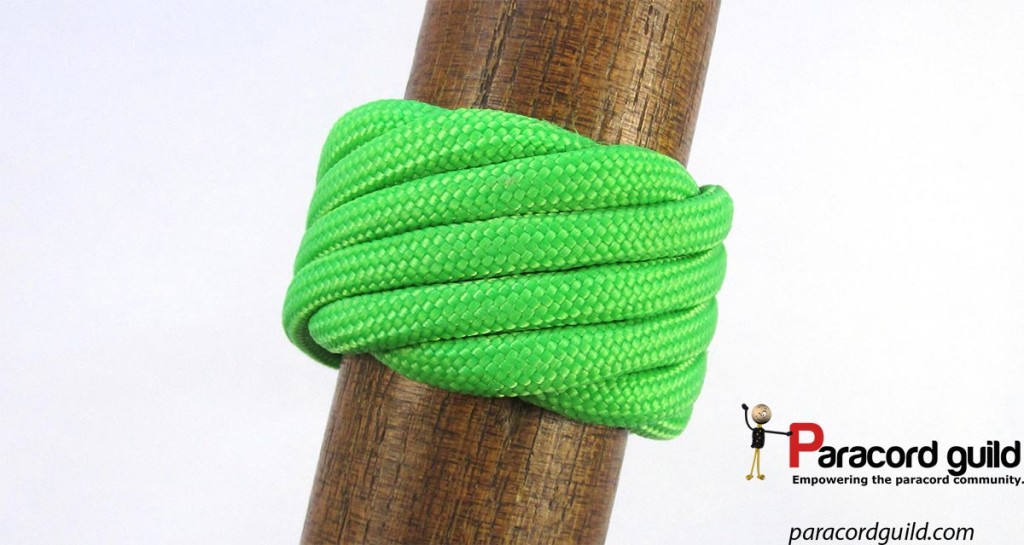 At first it looked a bit messy, but once I tried it I learned the following:

So I can only recommend that you try it for yourself!

The knot can be made with any number of passes once you understand the sequence used. 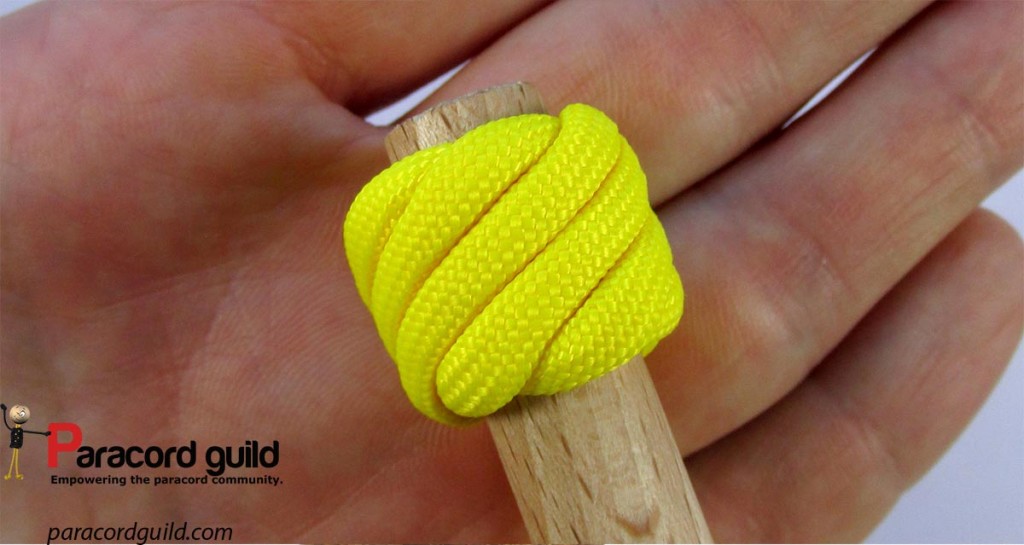 To tie the knot you will need a some cord and a mandrel (a dowel rod or PVC pipe both work well). A lacing needle is very handy to use as well (you can make one yourself).

The first thing I did was secure my cord to the mandrel using a rubber band (not a must, you can just hold the cord). 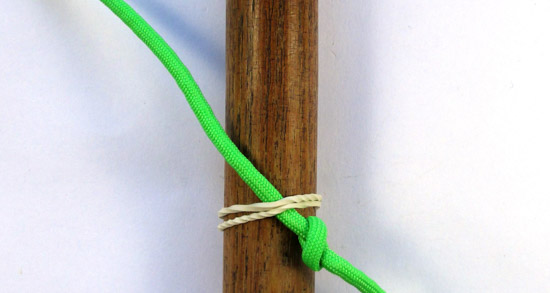 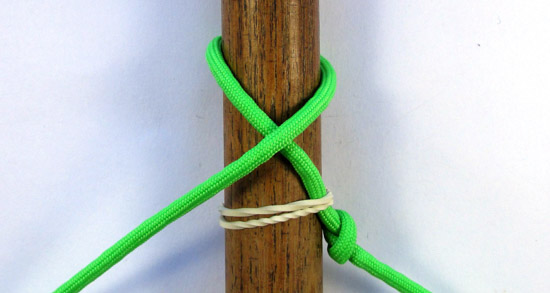 Go around the mandrel, over the standing end. 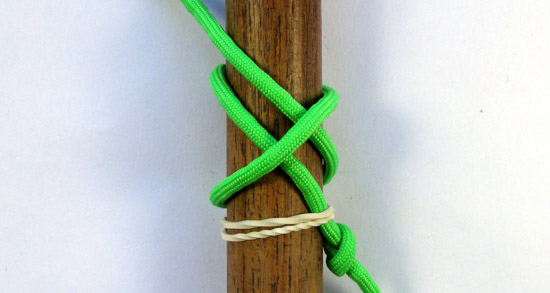 Then around again and under on the right of the standing end. 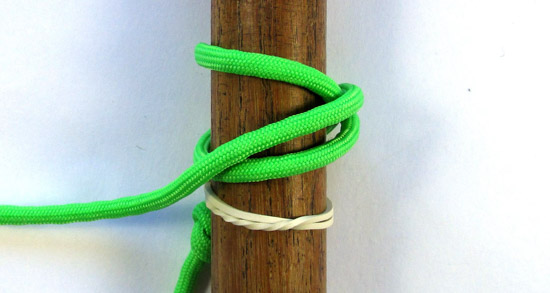 Then we go over two. 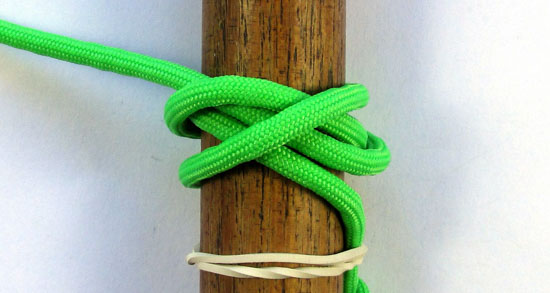 And under two on the right of the standing end. 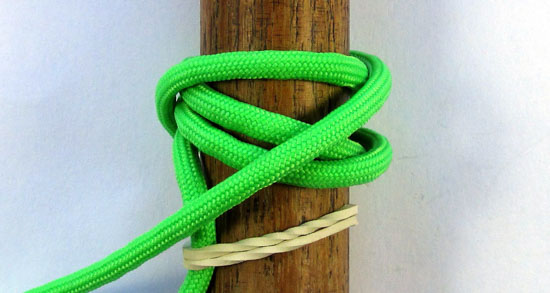 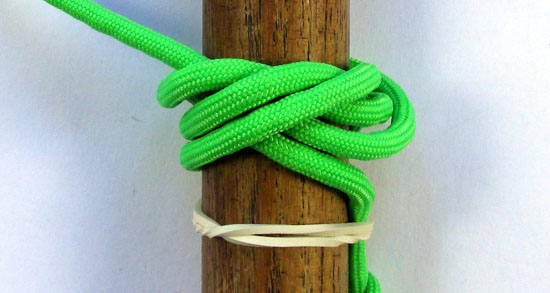 Basically, we go over a number of cords, then under the same number on the right of the standing end.

You can make as many passes you want this way. Just increase the number by one everytime you go over.

Once you have the number of passes you like, it is time to tighten the knot. 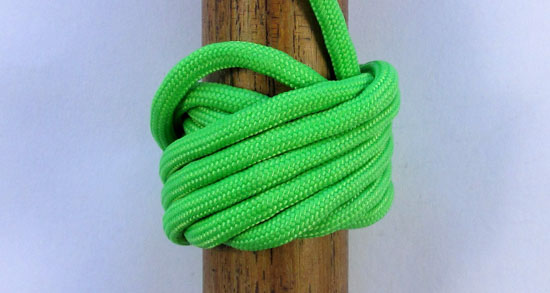 For a final touch, roll it on the table hard to flatten it a bit. 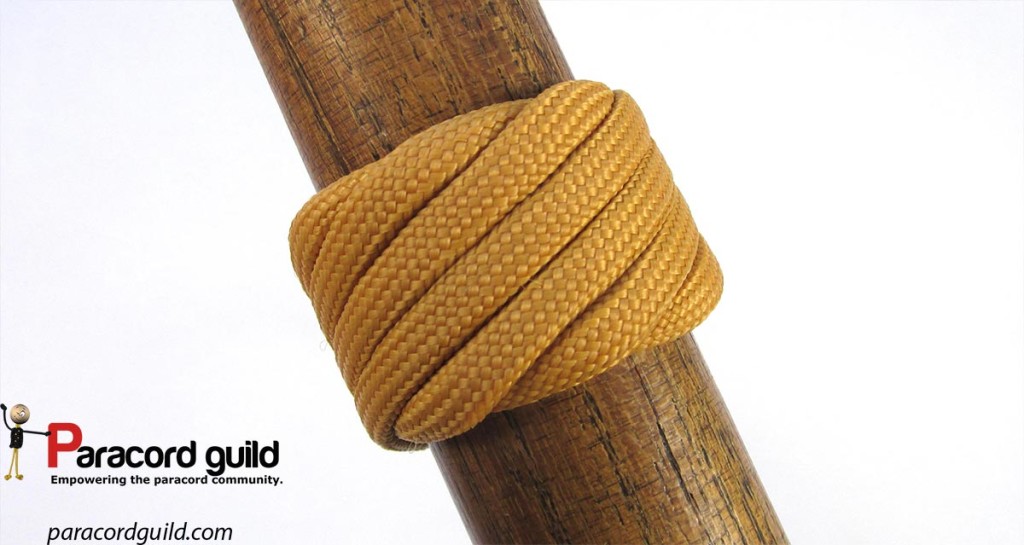 The video tutorial is also available: