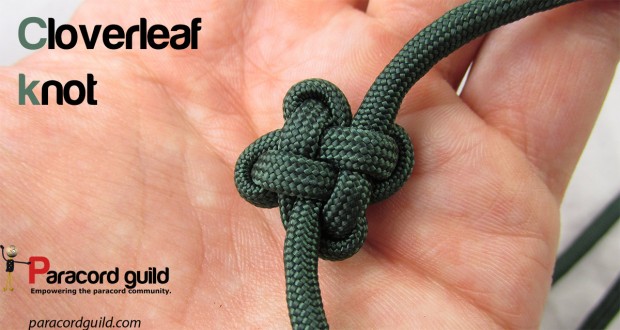 How to tie the cloverleaf knot

In this tutorial I will show you how to tie the clover leaf knot.

The cloverleaf knot is a close cousin of the oblong knot. Both are Chinese knots which may seem like they are hard to do. That should not scare you though, since this beautiful knot can be tied in a few steps.

I must admit, that I usually practice Chinese knots a bit more than other knots, mostly because they are a more intricate in design.

As it is a decorative knot, you can expect to use it for decorating various cords, such as those of lanyards, necklaces and other projects where you have one cord available and want to add some decoration to it. It can also be used around holidays connected with the Irish, since we often tie them to the shamrock. Lastly it can also serve as a symbol of good luck, since it has four leaves.

A three leaf version also exists, but I will leave that one for another tutorial. 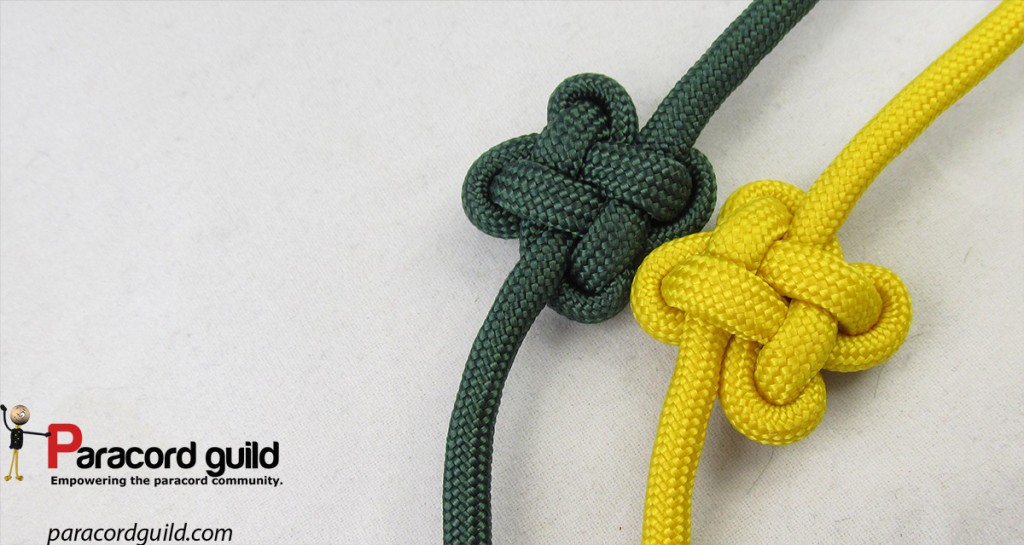 To tie this knot I used a single piece of paracord, naturally in the color green :).

The knot is ties as shown in the picture below. The red lines show the changes, the cord that was used. Just follow the tutorial and tighten firmly when you reach the end.

If you still have problems tying this knot, see the video tutorial: