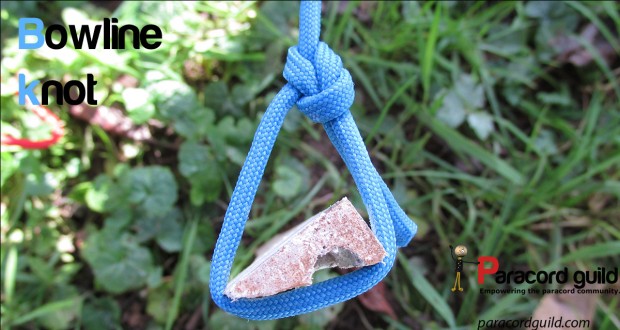 How to tie the bowline knot

This tutorial shows you how to tie one of the most important practical knots, the bowline knot.

While some knots are decorative and some practical, the bowline falls in the latter category. It is a knot applied where you need to tie an object to another object.

The knot dates back to a time when ships used sails to harness the power of wind. It was commonly used to secure a sail so that it did not move. As such, the ship could make use of the wind, making the bowline knot essential.

It is not only one of the most important nautical knots, but has a use anywhere where you would like to tie something that will hold a load.

Because it is hard to untie under loads and provides a fixed loop (it is not a slip knot).

The knot is featured in the ABOK under the number 1010.

The knot has day to day application potential, but what I find interesting is its potential as a survival knot. So, how will this knot help me survive in the wild?

Well, because you can make a shelter, fire, join rope together, weapons and deprive bears of your snacks, this is THE #1 survival knot. As such it is your go-to knot for most practical knot work.

The knot itself as said is very reliable under load. It can loosen when not under load though, which is why additional variations have been developed. I will show you how to tie those in future tutorials, for now, here is a list of bowlines you might want to consider:

I will show you two ways of tying this knot. One is through the story of a rabbit, which is an easy and child friendly way of learning the knot. The other tutorial is the standard one that is featured in most of my tutorials.

The story in short would be: The rabbit comes out of his hole, goes around the tree and back into his hole. At that point all you need to do is tighten the knot. 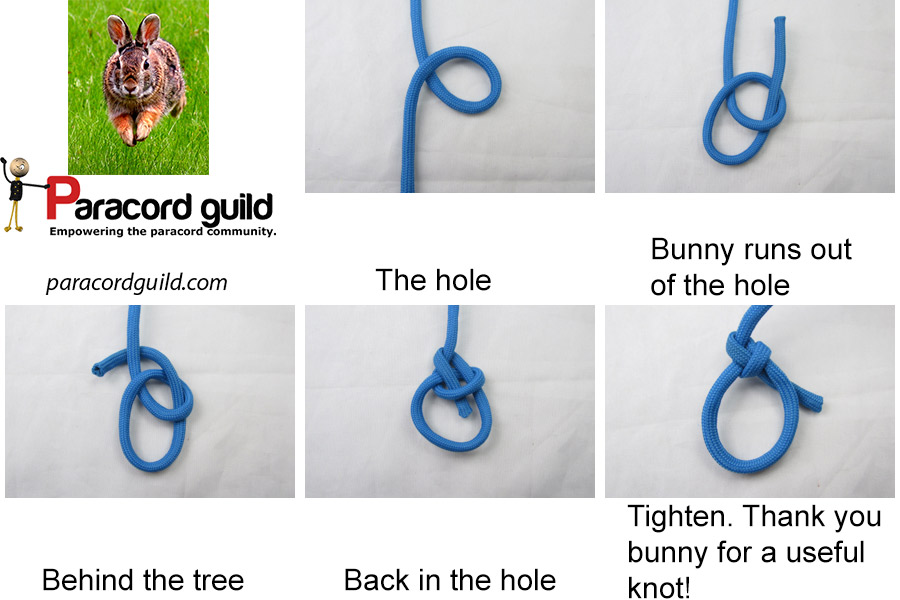 The bowline knot, a classic tutorial

The tutorial below is made in the format most tutorials use. It has 100% less bunnies. 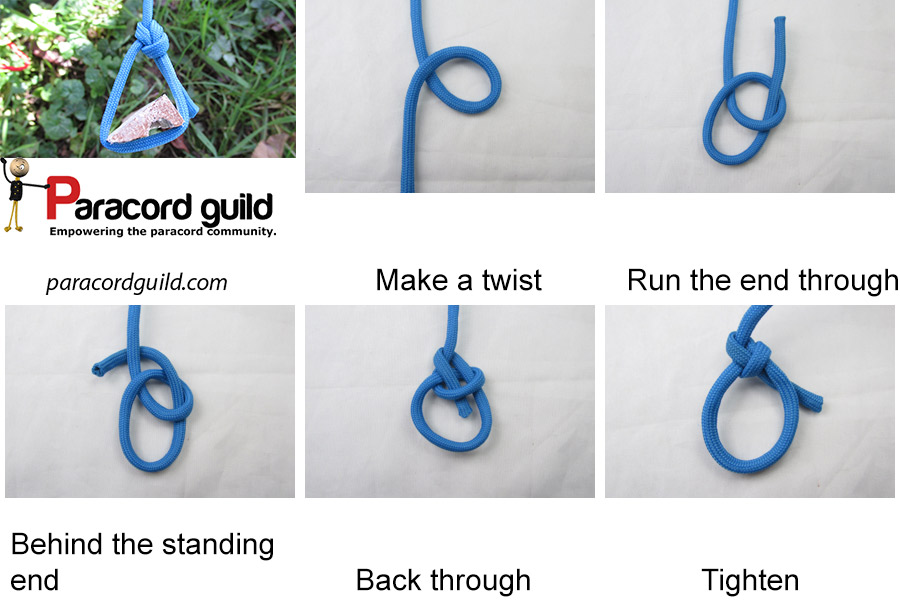 A video on the tying process is available here: 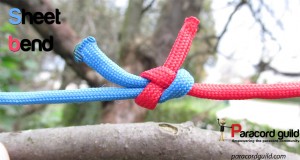 How to tie a sheet bend 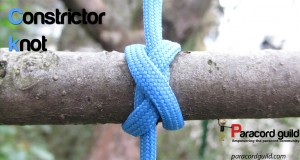 How to tie the constrictor knot 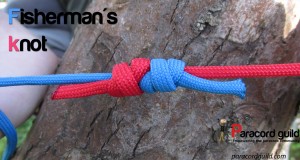 How to tie a double fisherman’s knot