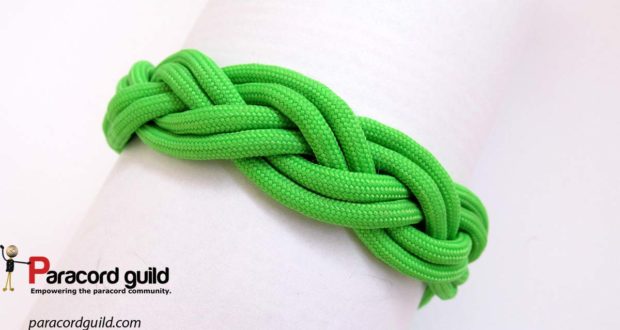 In this tutorial we take a look at how to tie wide turk’s head knots.

The wide turk’s head knot is a very valuable tool. It has more bights than parts, meaning it is wider than it is long. 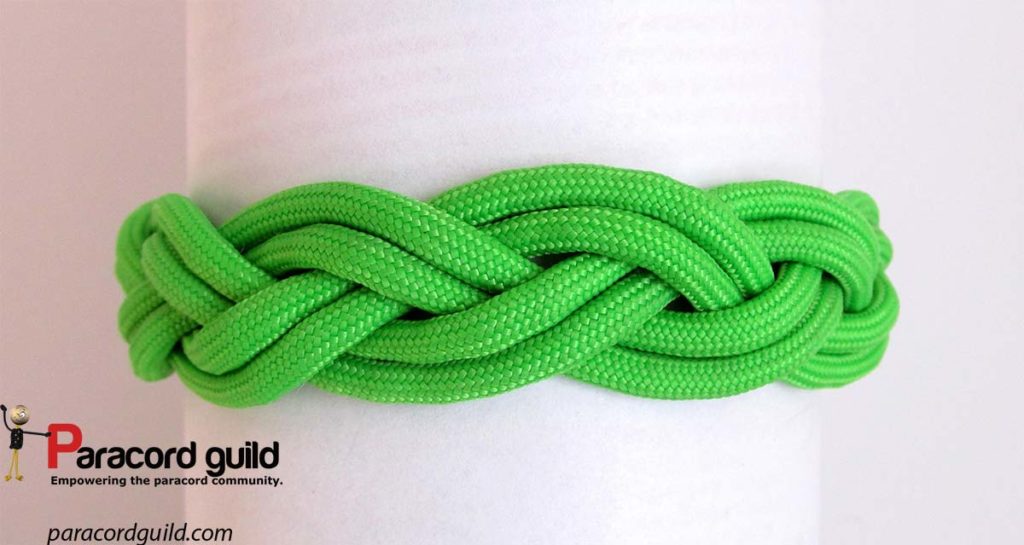 These knots have many decorative uses, but the main one I’d like to point out is the use they have in tying turk’s head knot bracelets.

In any case, wide turk’s head knots are tied by first tying a base knot and then (optionally) expanding it.

As an example I will show you how to tie 3 part wide turk’s heads first.

The first “style” produces the:

As you can observe, this technique increments the bights by 3 every time we expand the knot.

See how this technique is done in the video below:

The second tying “style” is very similar to the first one, but it produces a different number of bights. As such it produces the:

Again, we increment the bights by 3 when “expanding” the knot.

See how this one is done below: 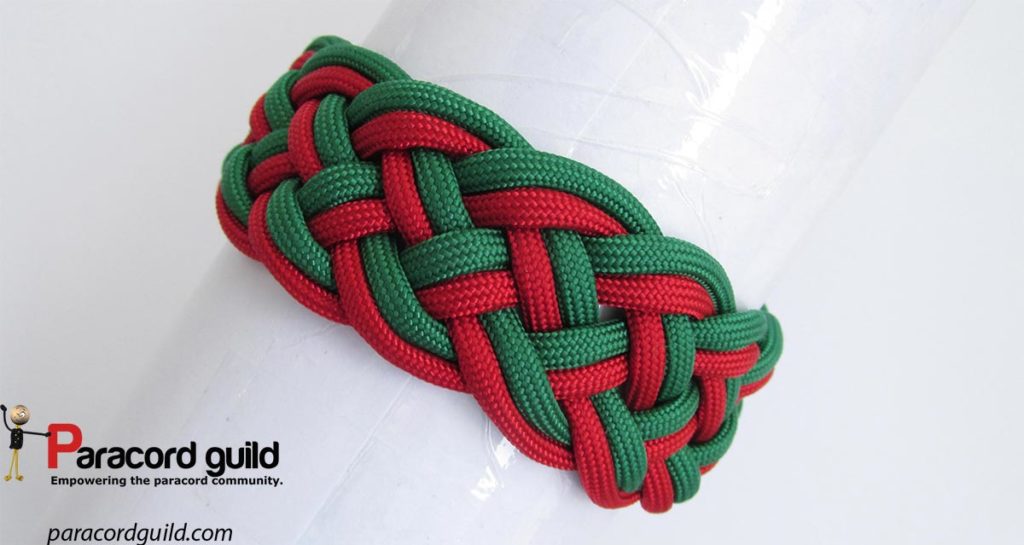 Once you have tied one of the 3 part turk’s head knots, you can double or triple it and call it a day. Or you could enlarge the knot. A proper enlargement process will add bights as well as parts to your knot.

The enlargement process is the same as with any square turk’s head. Basically, you lay the tracks and split them. This is shown in the tutorial below:

So guys, I hope this tutorial helps you create a variety of useful wide turk’s head knots! These are really useful so be sure to keep an eye out for the next few tutorials where we put these knots to use!