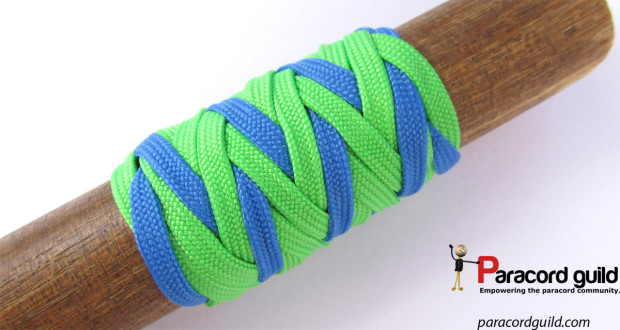 Let’s take a look at the Hansen knot!

It can be tied in one or two colors.

A few images of a 2 tone Hansen knot: 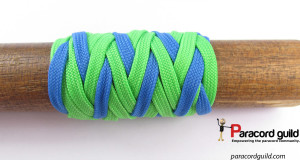 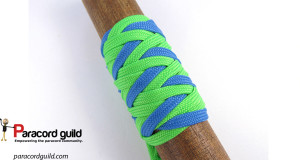 And in single color: 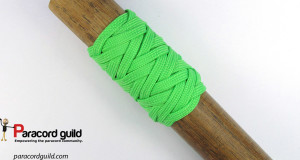 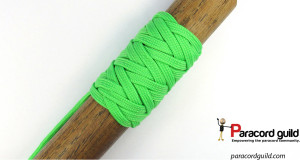 How to tie the Hansen knot?

The knot is tied by doubling a turk’s head knot, then splitting the pairs. Although that is indeed how it is made, when it comes to actually tying it, that brief description of the tying process will fall short.

I have prepared a video that you can use to tie a Hansen knot. Note that in the video I use a 2 bight turk’s head. This does not mean you can not use any other turk’s head. Just double it up and apply the same principle to “Hansen” it up.