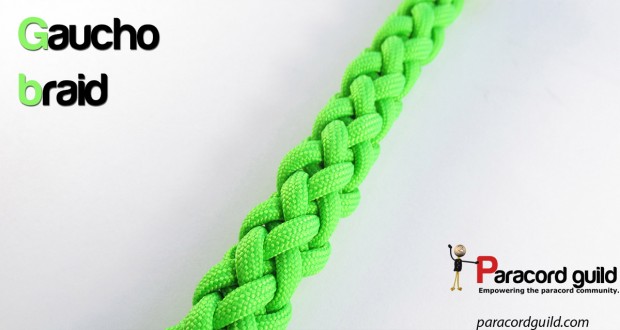 In this tutorial I will show you how to braid the gaucho braid.

Without a doubt, this is one of my favorite braids. It is nice looking when braided without a core, but by using gutted cord, plaiting around objects, the braid really shines.

When I first encountered the braid I was deterred due to the name alone. Gaucho knots belong in the category of turk’s head knots which are well respected and challenging. In that, the braid does live up to its name. It is done in 4 steps unlike the two usually seen in “traditional braids”. It is far from impossible to do though, so do not give up without actually attempting it!

There are several versions of this braid, differing in the number of strands used. I will show the 8 strand version in this tutorial. The braid can also be found depicted nicely in Bruce Grant’s Encyclopedia of rawhide and leather braiding.

This braid will work well in leashes, whips, various plaits over objects and such. 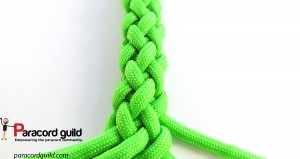 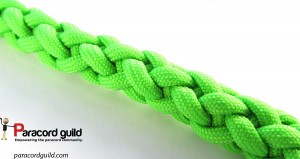 A few tips before we start

As mentioned, the braid is made in 4 steps. These are a few tips I think are relevant to making a successful gaucho braid:

The braid is made using 4 cords, giving a total of 8 strands for the braid. 4 strands are assigned to each side. 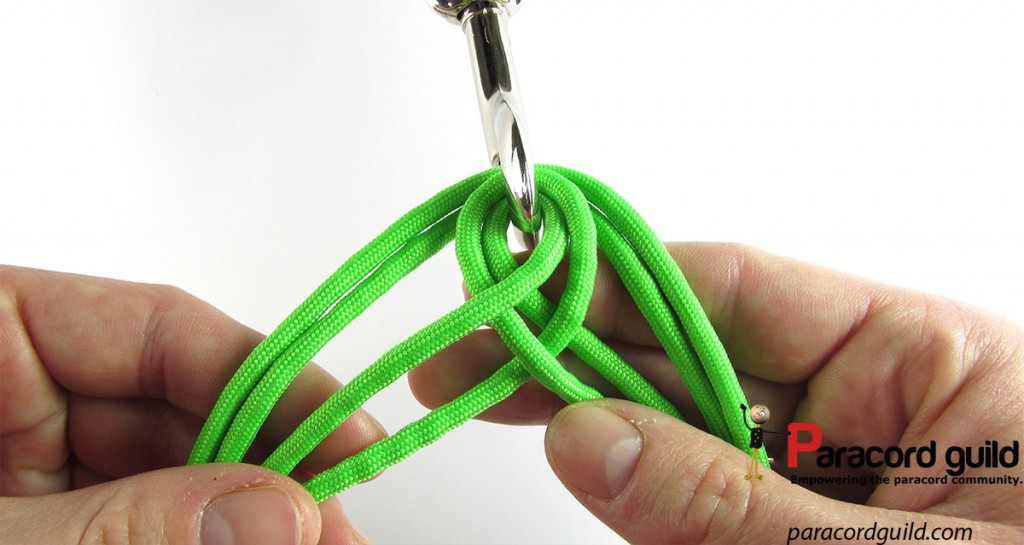 The basic sequence for the braid is the following:

If you look closely, the first and third steps are the inverse of each other, as are steps 2 and 4!

The photos and the video below should prove useful: 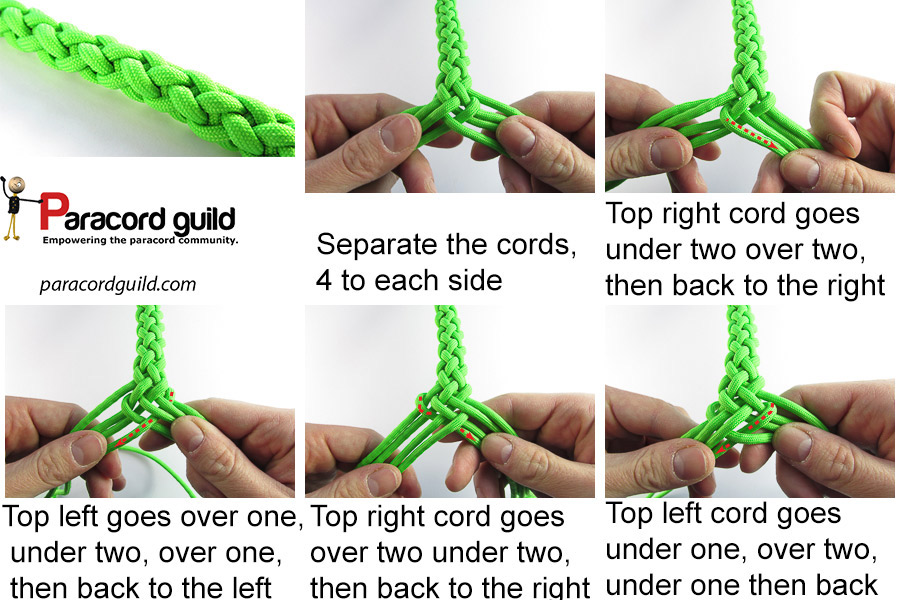 The video on the braid: