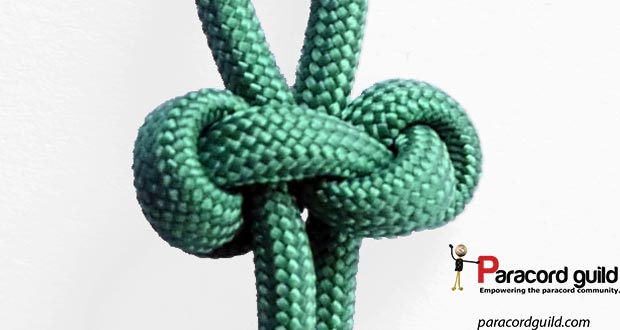 This time we will learn how to tie the Emperor’s snake knot!

Today’s knot is surprisingly rarely seen/used. Considering that the snake knot is one of the most popular knots out there, we would expect to see this variation of it a lot more. Maybe this tutorial will help with that. 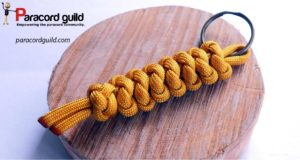 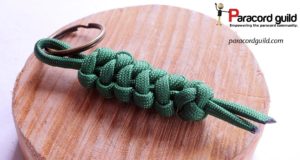 The Emperor’s snake knot can be used standalone, as seen in the two key fobs above, or to spice up your snake knot projects, be it keychains, bracelets, lanyards etc. 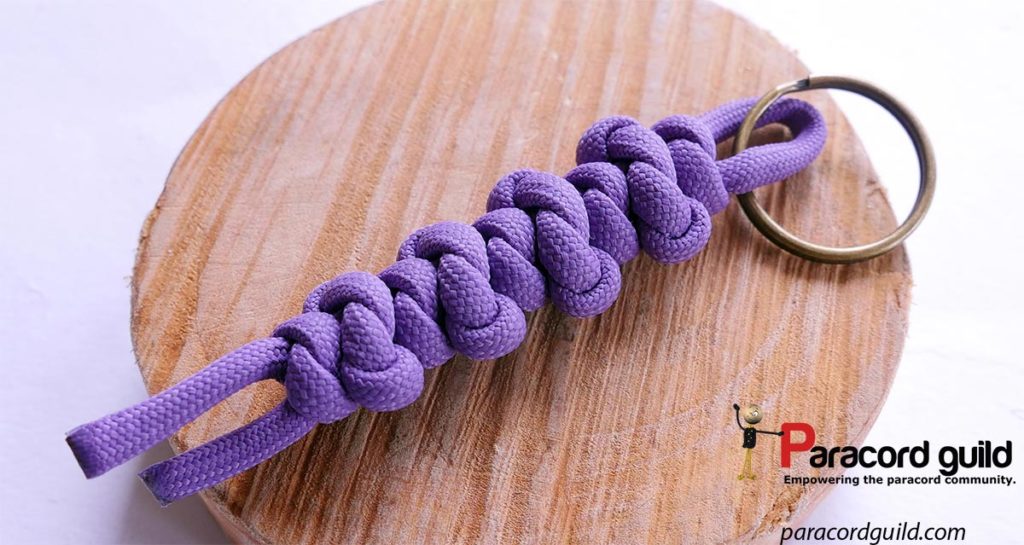 A keychain alternating between the Emperor’s and the regular snake knot.

As far as I know, this knot was designed by J.D.Lenzen. I learned about the knot from Mark Wyman who showed off the lovely effect you can get from alternating the regular snake knots and the emperor version, as seen in the key fob above.

Enough talk though, let’s see how to tie this knot. 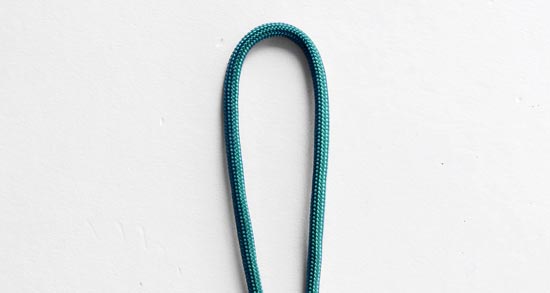 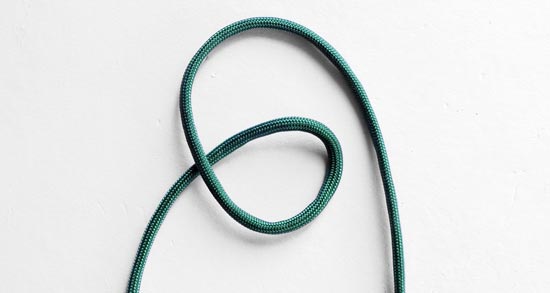 Make a loop with the left end. 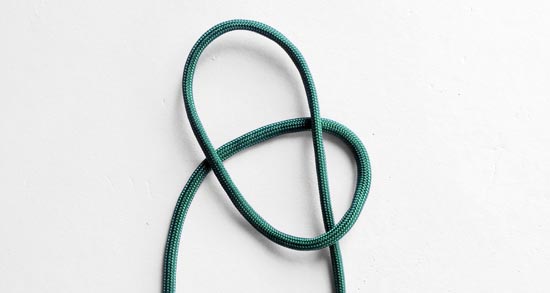 Pass the right end into the loop, top down. 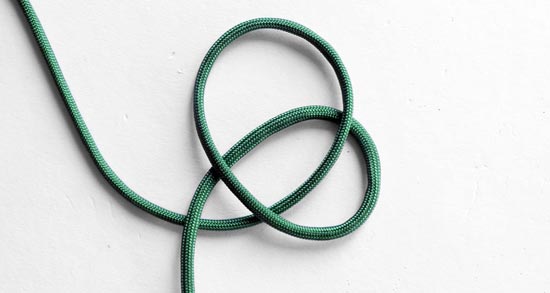 Pass behind the left end. 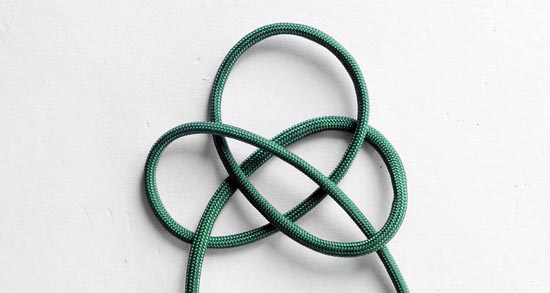 Over the top and into the loop on the right. This ties the basic snake knot.

Take the right end and pass it top down into the right loop, behind the right strand (standing end). 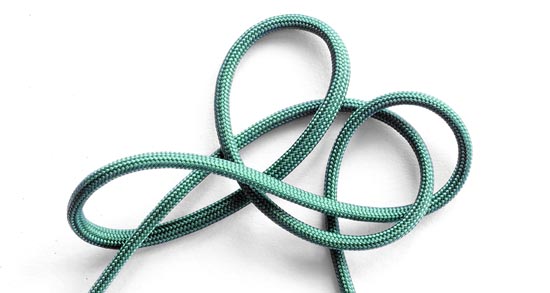 Here you can see the position of the right end. 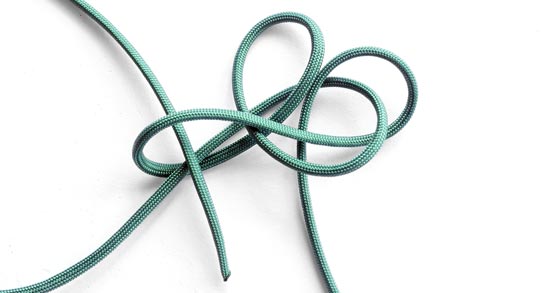 Take the left end and pass it top down through the left loop, this time in front of the left strand (standing end). 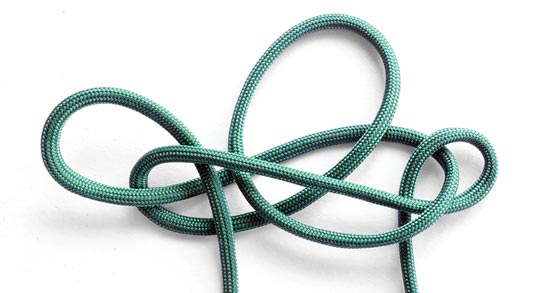 Here you can see the position of the left strand. 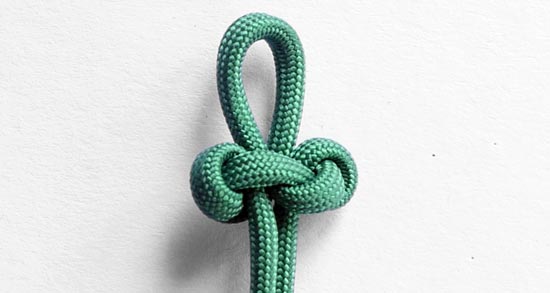 Tighten up, bringing the slack through the side loops into the two ends.

Knot tied! You can stack the knot one after the other or mix it up by alternating this knot with other ones.

A video tutorial covering the knot is available here: